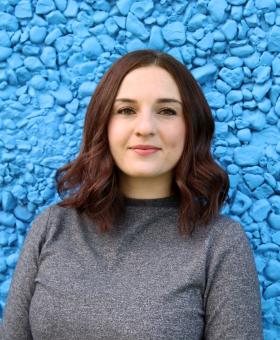 Christine Teague-Ehle was born and raised in the Suburbs of Chicago. At 19 years old, Christine enlisted in the Army as a Mental Health Specialist and served her country honorably for six years in the Illinois Army National Guard. While serving in the Guard, Christine initially worked in the medical field while working on her business degree.

Upon exiting the military and graduating college, Christine moved into the corporate world. She initially joined a for-profit company that generated $150 million annually with over 400 employees. Christine spent most of her time serving the company in a leadership role as the Chief of Staff and, before leaving, was promoted to Chief Administrative Officer. During her time, she oversaw the administrative departments while leading the company’s cross-country move from Chicago to San Antonio. In addition, she managed special projects for the CEO to promote growth and revenue. Her most significant project was assisting the CEO in securing $6 million of mezzanine money.

In 2019, Christine started with SA Youth as the Chief Administrative Officer leading the HR department, facilities, and office staff. Working in the nonprofit HR world is where Christine’s heart truly is. She strives to be responsive and intentional with every staff member. Our organization’s mission and vision fuel her passion for our children and community.