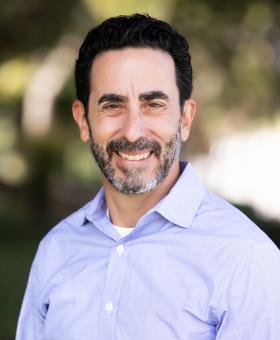 Larry Nathan is the new President and Chief Executive Officer of SA Youth. Larry has worked with children, teens, and families for over 15 years and spent his entire career in the non-profit sector. He brings a highly successful track record in fundraising to the job, along with diverse leadership and management experience. Prior to joining SA Youth, Larry served as Director of Development and a member of the senior leadership team at URJ Greene Family Camp in Bruceville, Texas. He also worked as Assistant Regional Director and Campaign Director of UJA-Federation of New York’s Westchester Division, as well as Campaign Director of its Wall Street and Financial Services Division. Larry began his career by helping cultivate teen leadership as Regional Director of NFTY-Southern California.

Born and raised in Galveston, Texas, Larry received his undergraduate degree from Texas A&M University. He also earned master’s degrees in social work and non-profit management from the University of Southern California and Hebrew Union College – Jewish Institute of Religion, respectively. Larry and his wife Mara, who is the Senior Rabbi of Temple Beth-El, have lived in San Antonio since 2014 and have three children.